Careers at the School District of Osceola County, FL

From Good To Great: Building Your Legacy

The School District of Osceola County stands in the gap between what is and what can be.

We are a team of passionate professionals who believe in education that inspires all to their highest potential. With over 55 schools ranging from traditional K-12 campuses to alternative, adult education, and virtual schools, there is a place for every employee to thrive and make a difference in Osceola County. 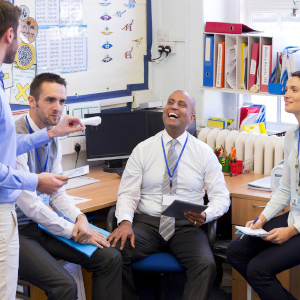 We serve a multicultural community, and our students live across a wide range of the socio-economic spectrum. Through our celebration and embracement of diversity, we are able to meet the needs of every student with dedicated resources and talented colleagues. 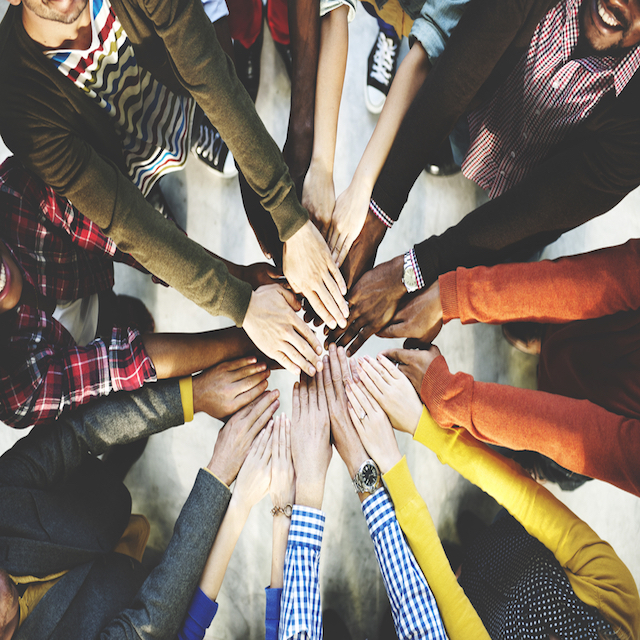 We’re not just about academics. We believe in developing the whole person through good citizenship, and the results show this. Osceola schools win 61 Gold and Silver Awards for outstanding school volunteerism from the State of Florida, and we will continue to serve the communities in which we live and work. 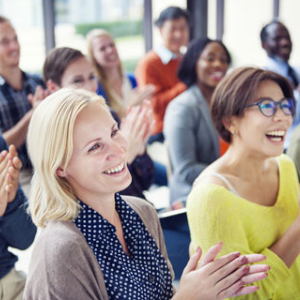 Who We Are Looking For & How To Apply

We are all educators. We’re born to do this. We’re here to make a difference.

Learn how you can make your mark at the School District of Osceola County by browsing our current job openings. Don’t see a position in your area of expertise? Submit your profile to our Talent Community for future opportunities.

We know that our employees deserve to be compensated in a variety of ways for their hard work and dedication to helping our students. Learn more about our competitive salaries and the many other benefits available to our staff.

A Great Place to Live

Osceola County is located in the heart of Central Florida, mere minutes from Orlando and its world famous attractions. You'll find beautiful lakefronts, warm weather and a vibrant community that you can call home. Whether you want to spend a relaxing day at the beach or an action packed visit to a theme park, Osceola County offers you easy access to outstanding amenities.

Become Part of Our Success